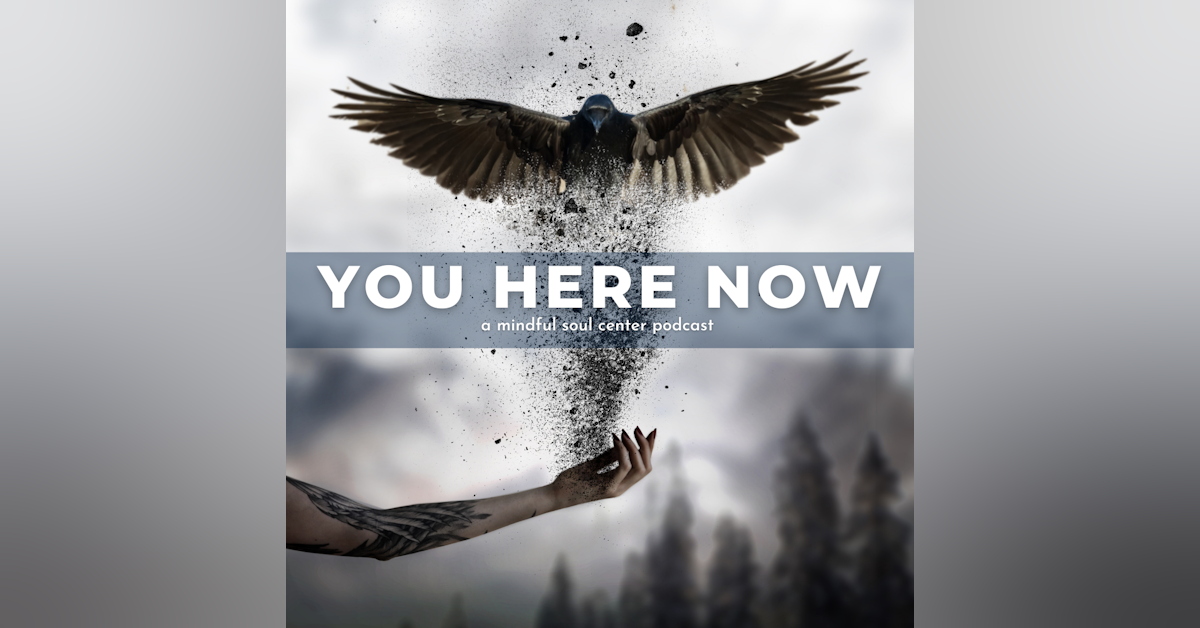 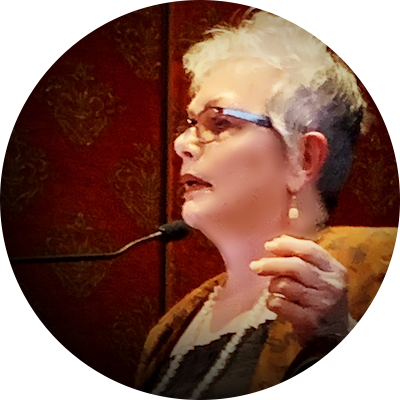 A native Detroiter, Jan Canty, Ph.D. is a psychologist, writer, photographer, educator, consultant and cancer survivor. She holds a terminal degree in psychology as well as a post-doctoral fellowship from the Wayne State University School of Medicine, Department of Family Medicine. Then life happened. And grew dark.

Her spouse of 11 years went missing and was found murdered in July of 1985. The media exposure was relentless. After the trial and convictions of the two assailants she began her 30-year redacted life and quietly moved deep into the Midwest. She taught psychology at a small, rural college away from tourists, airports, memories and intrusive questions. The harsh climate drove her further west after which she adopted two special needs sisters and remarried. She worked as a forensic psychologist in a large mental hospital and taught graduate school in the evening. Her chosen specialty was cross-cultural psychology which lent itself to photography and international travel to remote villages on five continents. Dr. Canty was awarded Faculty of the Year her second year of teaching.

Life circumstances delivered her to be uniquely qualified to write about surviving murder both from a professional and a personal viewpoint. This is the underpinning to her true crime memoir, A Life Divided (in print and audiobook format). She also launched a podcast for other so-called homicide survivors entitled “Domino Effect of Murder” in 2020 and later developed a private Facebook group for those struggling with grief after homicide (called Homicide Survivors and Thrivers).

Dr. Canty presently lives and works (as a consultant) to the federal government full time near the lush rain forests of the Pacific Northwest where rainfall often exceeds 12 feet per year. She spends her free time with her family, two Saint Bernards, engages in photography, scrapbooking, gardening and traveling. 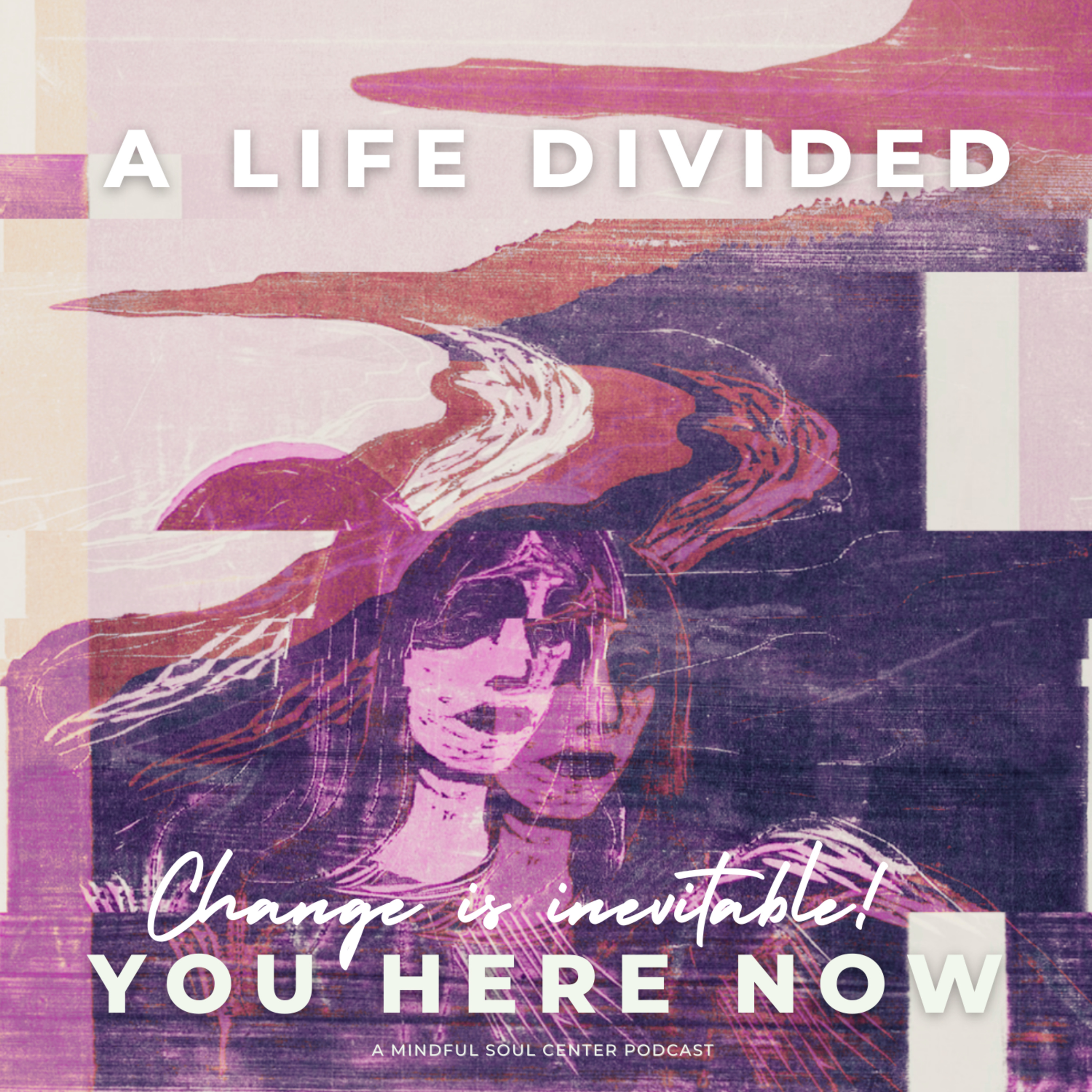 In the fourth episode of YOU HERE NOW podcast, we speak with Jan Canty, Ph.D. about a shocking event, the murder of her husband a…